Under the leadership of the Russians, Desna and the women are locked into finding themselves in the crime world, while the Dixie Mafia put forth an effort to rebuild themselves. 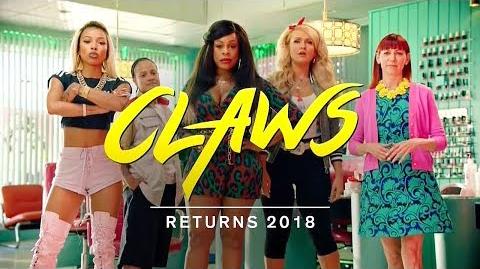 Claws Season 2 Teaser (HD)
Add a photo to this gallery 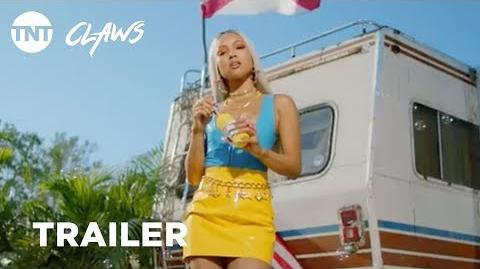 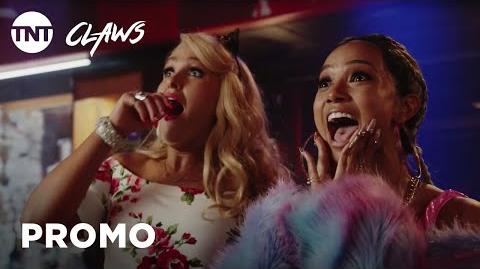 Claws They're Back - Season 2 PROMO TNT 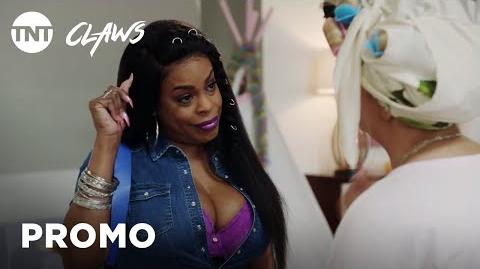 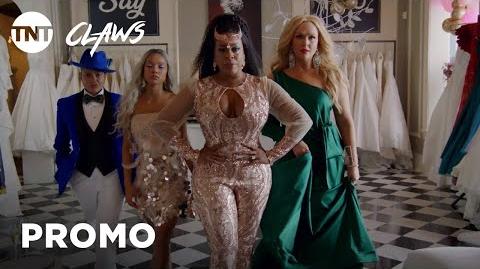 Claws What The? - Season 2 PROMO TNT 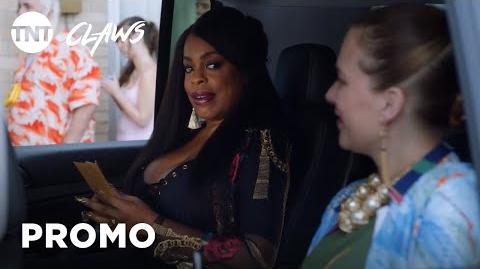 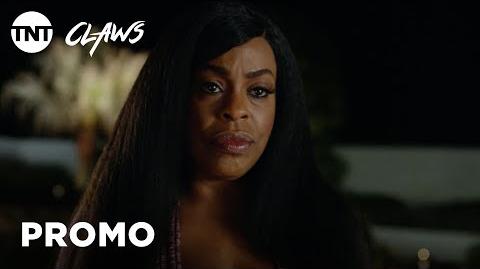 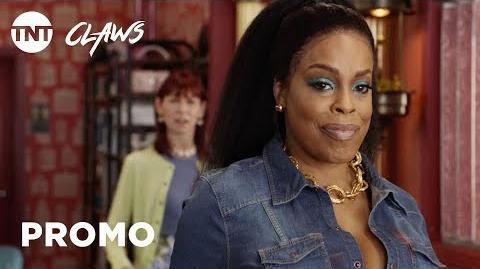 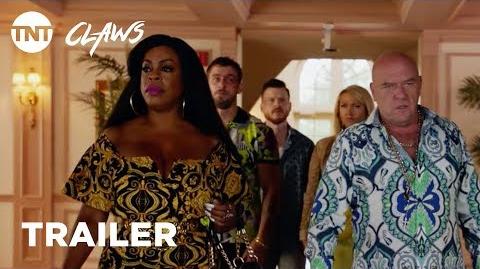 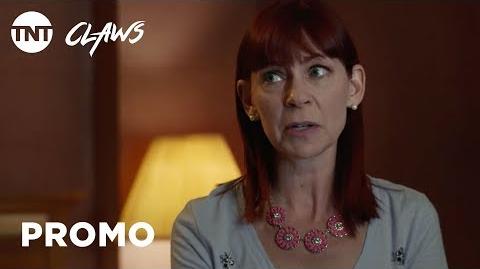 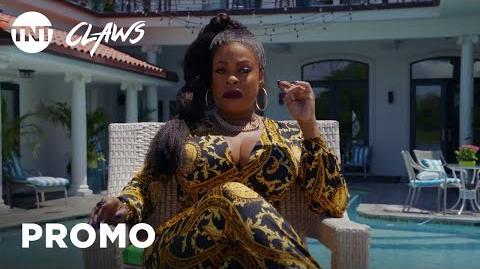 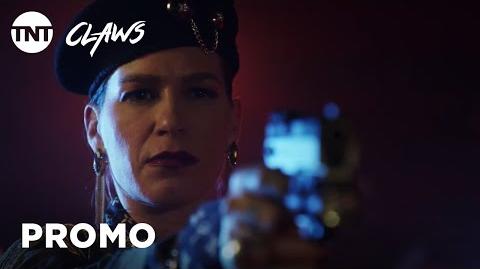 Retrieved from "https://claws.fandom.com/wiki/Season_Two?oldid=3704"
Community content is available under CC-BY-SA unless otherwise noted.