Acquiring the property of her former lover, Desna and the crew group against a duo adversary while running a fronting casino and a criminal organization of their own. 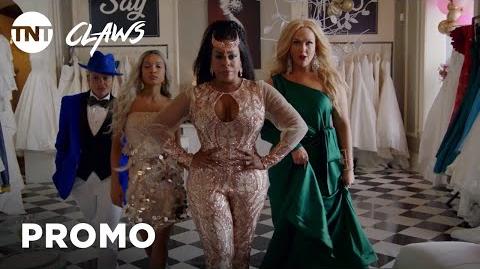 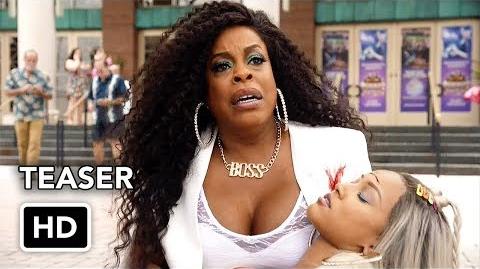 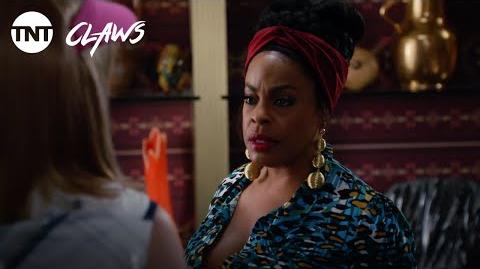 Retrieved from "https://claws.fandom.com/wiki/Season_Three?oldid=3828"
Community content is available under CC-BY-SA unless otherwise noted.