Breezy is the tenth and final episode of Season Two and the twentifth overall episode of the series Claws. It will premiere on August 12, 2018, on TNT.

In the season finale, a hurricane bears down on Palmetto. Desna proceeds with plans for her wedding. Opposing forces converge at a lavish golf resort. 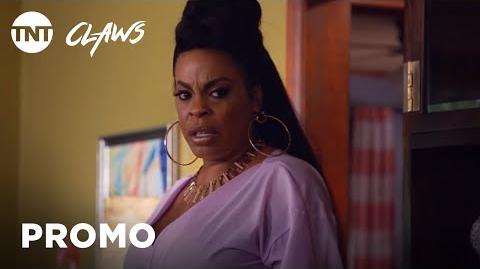 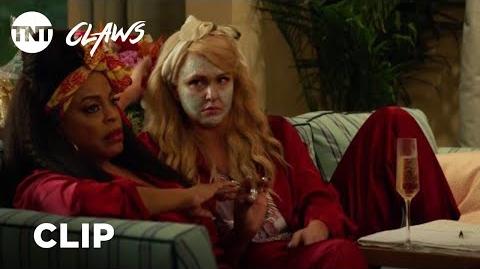 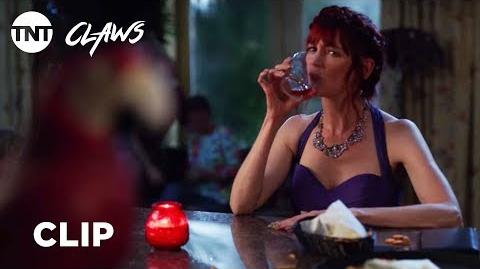 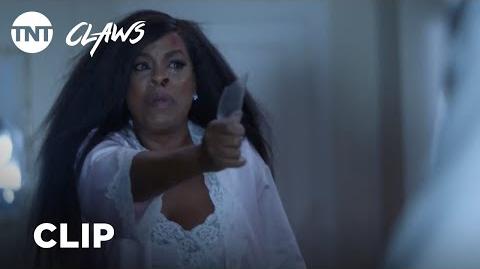 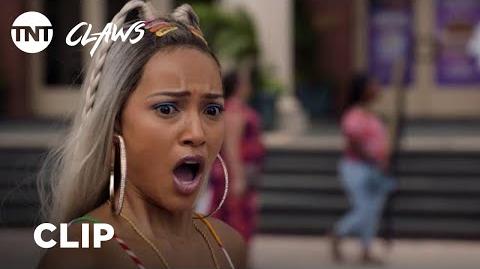 Retrieved from "https://claws.fandom.com/wiki/Breezy?oldid=3461"
Community content is available under CC-BY-SA unless otherwise noted.